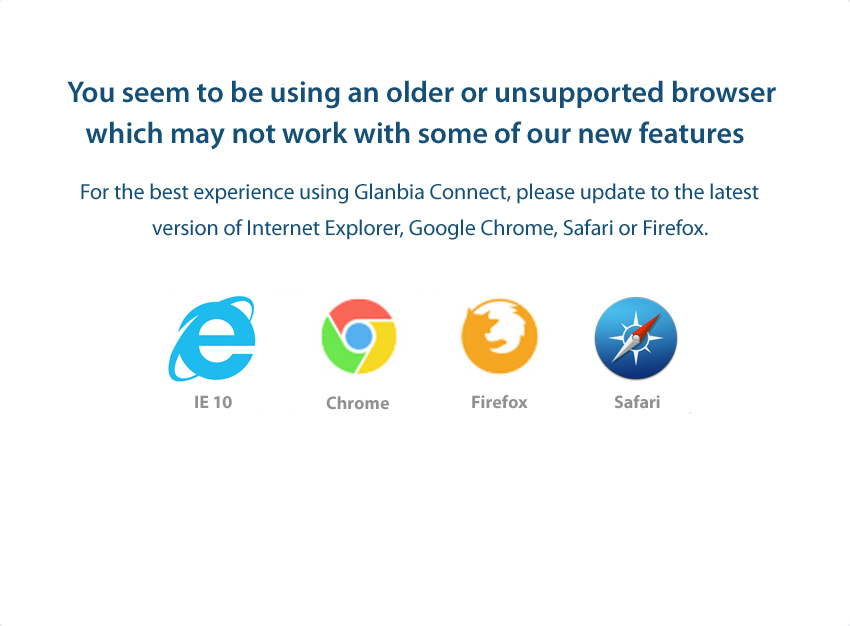 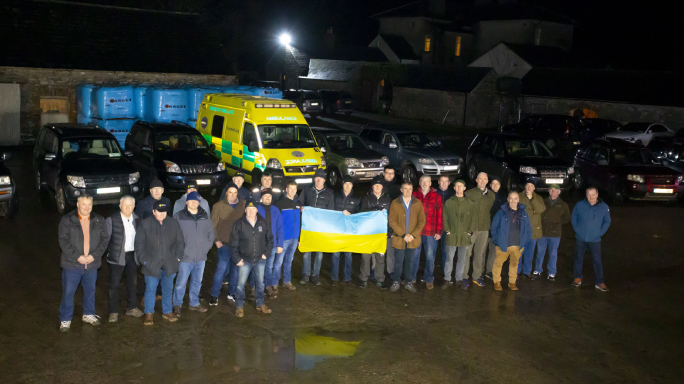 Farm families across four counties have pooled their efforts and donated 18 jeeps, an ambulance, 32 generators, thermal clothing and emergency medical supplies which they delivered in person to needy families in war-torn Ukraine last weekend.

The mammoth humanitarian mission involving dozens of dairy, tillage and dry stock farm families across Tirlán Co-op’s West Waterford, South Tipperary, East Cork and North Wexford local advisory committees was catapulted into life by Paddy O’Donnell from outside Clonmel in Tipperary with support from long-time friend, Joe Harty from An Rinn in Waterford and their extended network in the farmer-owned co-op.

Both have had Ukrainian men working on their farms over the years and while they’ve always maintained contact with them when they returned home, that contact has been even more regular since war broke out and the need for humanitarian support increased.

“These men didn’t just work with us, they ate with us, they stayed in our homes and they became part of the extended family,” Joe Harty explained. “Paddy O’Donnell got in touch with me a few months back when he got a request for aid from friends in Ukraine. He went out in a donated Landrover Freelander jeep in October with two other dairy farmers, Jack Walshe from Kilmacthomas in Waterford and Bill Stokes from Kilsheelan in Tipperary to suss things out, make sure donations which were being made via the Ukrainian army were going to worthy causes. It all checked out.

“We got word before Christmas that they needed jeeps. Then they asked for generators and more recently, we got a call asking for thermal clothing and any medical supplies as the winter was kicking in and power supply was unreliable. We started off with 6 generators and that just grew and grew,” Joe Harty said.

A generator fund was set up through the Tirlán branch in Dungarvan and family farm suppliers have to date donated €20,000 which has been used to purchase some generators and vehicles. Others were donated, Paddy O’Donnell explained.

“We didn’t want to be handling money so the account was set up through Tirlán and they managed it and they got generators for us at a great price.  We’re particularly thankful to Barry Power and the team in Dungarvan for managing and overseeing everything. Other generators were donated.  Jeep donations flooded in. With some of the money left over, we also bought an ambulance.

“This has been a huge team effort involving tillage, drystock and dairy farmers. Some of these families bought jeeps out of their own pockets or did up surplus vehicles which were then donated. Word went out in our discussion groups and farmers were not found wanting. It’s been a good year for farm prices and everyone was very keen to give something back,” Paddy O’Donnell added.

The duo are among up to 40 volunteers who drove in convoy and brought the vehicles and supplies by ferry to Cherbourg in the past week. They travelled through France, Germany Austria, Hungary,  Slovakia before reaching the border with Ukraine over the weekend. There they met their trusted and established contacts in the Ukrainian army who will distribute the donations on the ground to those most in need. All the farmers and volunteers flew home at their own expense at the weekend.

“We are most thankful to all the companies, all the farm families and all of the individuals who have been so generous. All of us involved in delivering this aid are paying our own way and making our own way home at our own cost so absolutely everything donated goes to those most in need,” Joe Harty concluded.